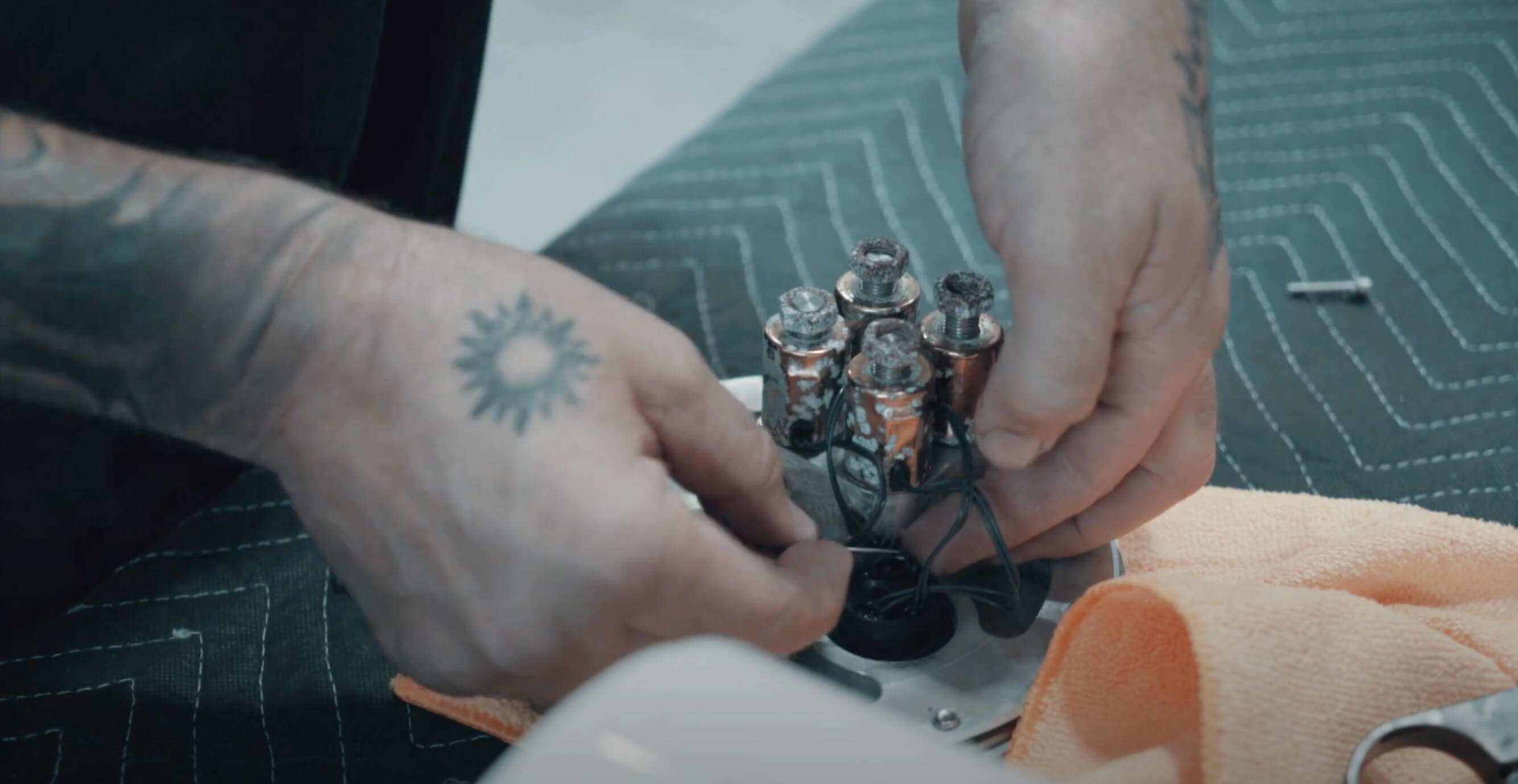 When the Accuair ENDO CVT was released, people hailed it as the best thing to come into the air suspension world in a long time. And we admit it — we were some of them. After all, it promised big things in a very compact package, and, if it worked, would change the game. Of course, that was the problem: it didn't work. But before we get ahead of ourselves, let's break it all down.

The promise of the CVT was huge.

CVT stands for Compressor, Valves and Tank. The idea was pretty straightforward: Put your valves and compressor inside of your air tank. That way the compressor is substantially quieter and your install area is much smaller. And man, did we sell a lot of them. The distinctly quieter compressor was a huge selling point, and it made air suspension a lot more desirable for people who were on the fringes before.

The concerns for the reliability of the product were there from the beginning. Compressors, by their very nature, build up heat. And if the compressor was inside of an air tank, how could it cool itself down? And if it did, wouldn't that build up moisture inside of the air tank in addition to the moisture typically found in a tank? And wouldn't that cause corrosion and compressor failure? The answer to all of these questions was "Yes," and therein lies the problem.

We started to see customers coming into the shop just a few months after the ENDO CVT came out. The compressors were failing, leaving customers with no way to build up air. They'd bring it in to us, we'd fix what we could and move forward. Accuair would warranty the compressor for two years, but the customer had to send it to them at their expense and Accuair had to prove it was defective. And they could do it on their own timetable, which meant it didn't have to be fast. That could leave our customers in a scenario where their vehicles wouldn't move until the CVT came back. That's not great.

We saw this pattern ourselves, too. We eventually came to the conclusion that the CVT wasn't a viable solution anymore. It was a problem.

And that problem was pretty big.

Then Accuair shut down.

Although we have zero inside information and we don't want to speculate too much, it seems like the issues with the CVT system may have contributed to the fall of Accuair. Early on during the pandemic, in March of 2020, they shut down the company for good. If you had something in the shop for repairs or needed warranty work done, you were out of luck.

Now that could be the end of a very sad story, but in this case it's not. Accuair would be purchased in 2021 and the brand resurrected. Today we sell Accuair stuff with no worries, as its parent company is on very solid ground. All that said, they won't honor the previous iteration of the company's warranties, so if you still have a broken CVT, you don't have a lot of options.

Well, except for one: You can convert your CVT to a VT. We even sell a kit so you can do just that. It includes everything you need, from O-rings to wiring, to convert your tank yourself. And it's not that difficult of a process, either.