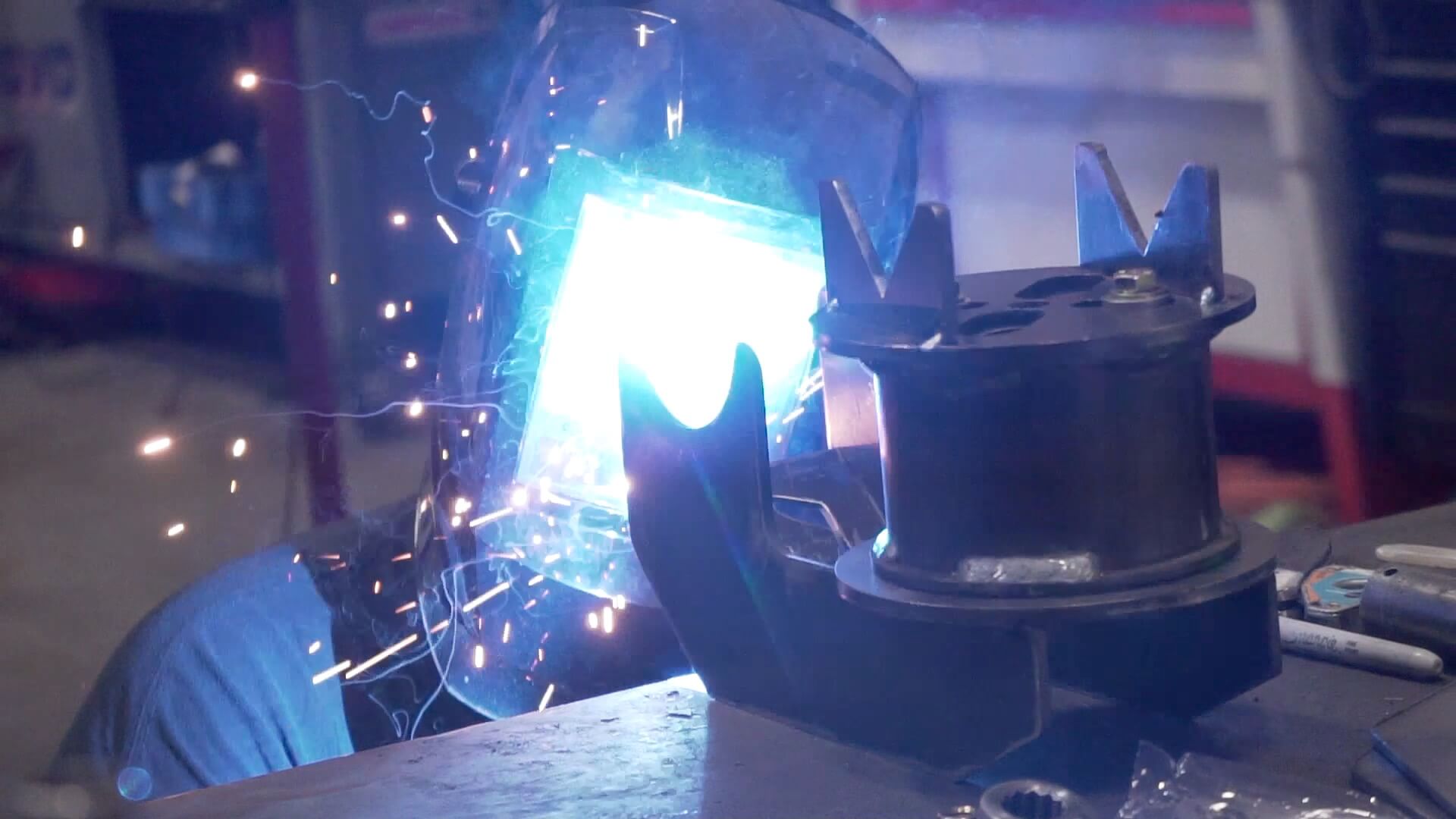 The great debate: Should you lower your vehicle with performance coilovers or put it on airbags? We’ve had customers ask this question for years, and there’s not always a good answer to be had. So what do you do? You think it through. And here are a few tips that we’ve found help to narrow it down.

Are you handy with tools?

Let’s start with an obvious question: Do you like working on your own vehicles? If you know your way around a toolbox, then an adjustable suspension is probably right for you. And if you don’t, well, you might want to look into it a bit further.

Air suspension has come a long way in the past decade, thanks to companies like RideTech, Accuair and Slam Specialties. But they’re still not to the point that they’re bulletproof, and until they are, you’re going to have to wrench on them every once in a while. That’s not a bad thing, and you can certainly learn a lot while you’re doing it, but it’s not the option for you if you want a maintenance-free ride.

Coilovers are maintenance free — mostly. You may want to clean the threads here and there to make sure that they don’t get gummed up, and depending on the shocks or struts that you’re running, you may consider tuning those every now and then, too. But otherwise, they’re kind of a “set it and forget it” thing.

How low do you want to go?

Back before airbags were super common, we used to see guys cranking down their coilovers at every show we attended. There we would be, laying out our trucks with a switch, while they got out their scissor jacks and anodized wrenches just to drop the car an extra inch or two. And then, once the show was done, they’d have to do it all over again just to get back home. Boy, we didn’t envy those guys.

Airbags will, by far, get you lower. We’ve never seen a coilover kit that will lay you on the ground, and frankly we wouldn’t want to — how would you get it back up? You wouldn’t, really, so you’d be stuck. And that’s ultimately why coilovers aren’t the suspension of choice for the average guy that wants to drag down the street.

Do you prefer cruising or carving corners?

This is where the nuts and bolts of the whole thing come together. Although you can set up an airbagged vehicle for handling, it’s not easy or cheap. Typically you decide right off the bat which way you want to go and it works from there.

Now again, let’s stress that just because your truck is bagged doesn’t mean that you can’t take it on the track, and the same applies for vehicles with coilovers. But if you want to really take the corners hard, airbags have a bit of an uphill battle to perform as well as a coilover would in the same scenario. It can be done, yes, but it’s harder. And it’s also a one-time thing, meaning that you set it up to handle and then it doesn’t change. That means if you like a soft ride during the week and driving like a slot car on the weekends, it’s not as simple as flicking a switch. You’ll need to put in some more effort to make it happen.

So can you do some canyon carving in your bagged ride? Absolutely. But you may need to make some changes later if you want to go back to your cushy and smooth suspension later.

Look, there’s no right or wrong answer here. We’re fans of both airbags and coilovers, and have done both on our personal vehicles. So which one should you get? Answer the questions above honestly and fairly, and you’ll get a result. Then you just have to act on it.